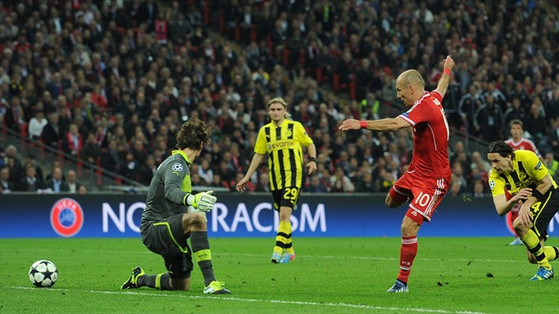 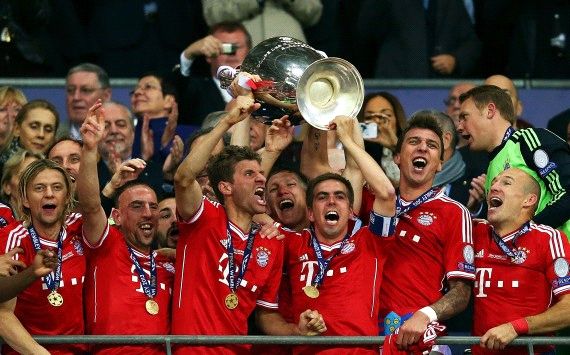 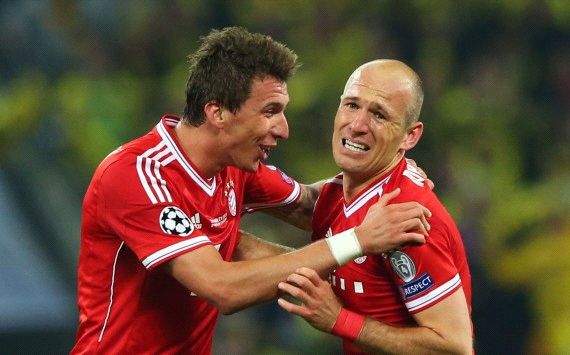 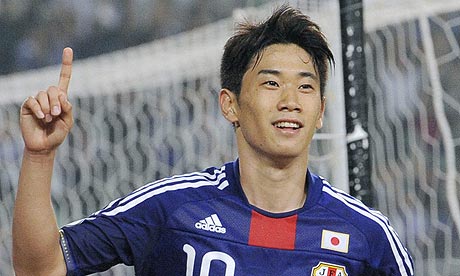 Shinji Kagawa is on international duty with Japan and will complete the transfer at the end of June. Photograph: Maxppp/Sportsphoto/Sportsphoto Ltd./Allstar

Manchester United have responded to missing out on Eden Hazard by announcing that Shinji Kagawa has agreed to become their first signing of the summer. The transfer of the Japan international from Borussia Dortmund, in a deal expected to reach £17m, is due to be completed at the end of the month.

United have been in negotiations with the German champions for several weeks as they seek to improve their midfield options for next season. Hazard had been a leading target for Sir Alex Ferguson but elected to join what he described as a “better project” at Chelsea in a £32m transfer last week.

Kagawa will initially cost United £20m less than the Champions League winners paid for Hazard but the 23-year-old would have been out of contract at Dortmund next summer and, as such, the German double winners were not in a strong negotiating position. The £12m transfer, however, could rise by an extra £5m during the course of Kagawa’s contract at Old Trafford.

A club statement confirmed on Tuesday morning: “Manchester United is delighted to announce that it has agreed terms with both Borussia Dortmund and Shinji Kagawa for his transfer to the club. The deal is subject only to the player medical and obtaining a UK work permit. These conditions are anticipated to be completed by the end of June. Further details will be announced in due course.” The midfielder is currently on international duty with Japan and played in a 3-0 win over Oman in a World Cup qualifier at the weekend.

Dortmund paid only £280,000 to sign Kagawa from Cerezo Osaka in 2010 and, despite suffering a metatarsal injury at the Asian Cup, he was named in the Bundesliga team of the season following a debut campaign of eight goals in 18 appearances. His influence grew last season and his 16 goals were instrumental in Jürgen Klopp’s team winning the league and cup double. Ferguson and his assistant manager, Mike Phelan, attended the German Cup final last month when Kagawa scored one and created one in the 5-2 victory over Bayern Munich.

United have been trying to add creativity and goals to their midfield for several seasons and the signing of Kagawa is unlikely to end that search. Ferguson has tied Paul Scholes to a new one-year contract and continues to be linked with Luka Modric at Tottenham Hotspur. He is also keen on the Everton left-back Leighton Baines although no offer has yet been made for the England international. 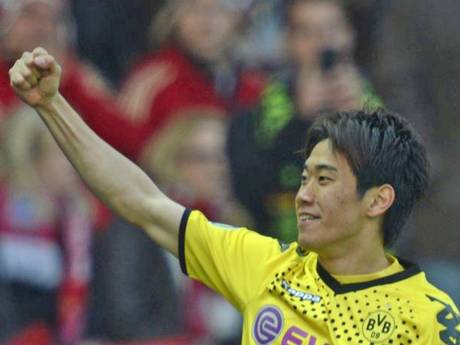 Manchester United have made their first signing of the summer after confirming they have “reached agreement” to buy Shinji Kagawa from Borussia Dortmund.

Negotiations have been on-going with the Japan international for a number of weeks.

The deal is subject to a medical and work permit, although this is thought to be a formality.

It is not anticipated the deal will be completed until the end of the month as Kagawa is currently on international duty and played in Japan’s 3-0 World Cup qualifying round victory over Oman at the weekend.

“Manchester United is delighted to announce that it has agreed terms with both Borussia Dortmund and Shinji Kagawa for his transfer to the club,” said a United statement.

“The deal is subject only to the player medical and obtaining a UK work permit. These conditions are anticipated to be completed by the end of June.

“Further details will be announced in due course.”

Although the deal – which is expected to cost around £12million – has been anticipated for some time, it is good news for United.

Yesterday, Eden Hazard explained why he thought Chelsea had “a better project” than the Red Devils, who lost their Premier League crown to Manchester City in agonising fashion last month.

Many United fans are privately concerned about the funds being made available to Sir Alex Ferguson and felt strengthening the midfield area was an absolute imperative.

Kagawa has already done enough in his two seasons in Germany to avoid the fate of Park Ji-sung, who was initially condemned as a “trophy” signing following his arrival from PSV Eindhoven in 2005, designed purely to sell shirts in the lucrative Far East market.

He was named in the Bundesliga’s team of the season for 2010-11 despite being absent through injury for half the campaign.

Kagawa then went on to score 16 goals last term, when Dortmund completed the domestic league and cup double.

Ferguson and assistant Mike Phelan made a personal check on the 23-year-old the day before United’s final match at Sunderland, when they saw Kagawa grab one goal and create another in Dortmund’s 5-2 German Cup triumph over Bayern Munich.

Defender Rio Ferdinand was quick to offer his best wishes on Twitter.

“Welcome to Shinji Kagawa for his transfer to Man Utd,” he said. “Here’s to a succesful (sic) time here bro!”

2007: Represents Japan at the Fifa Under-20s World Cup in Canada after an impressive season in which he plays 35 games in J.League Division 2.

2008: Handed his Japan debut in a Kirin Cup match against Ivory Coast. Also represents his country in the Beijing Olympics.

2009: Breaks several records in the league, including becoming the highest goalscorer in J.League Division 2, as Osaka are promoted to the top flight.

2011: Helps Japan win the Asian Cup, although does not play in the final as a superb tournament is ended by a metatarsal injury in the semis. Ends the 2010/11 season with an eight-goal haul for Dortmund, who win their first Bundesliga title in nine years.

2012: Helps Dortmund to a domestic league and cup double.

June 5 – Manchester United announce they have reached agreement with Dortmund to sign Kagawa. 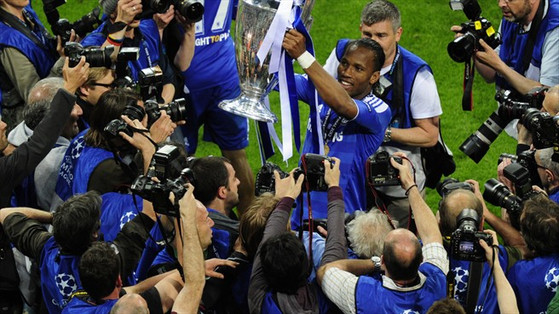 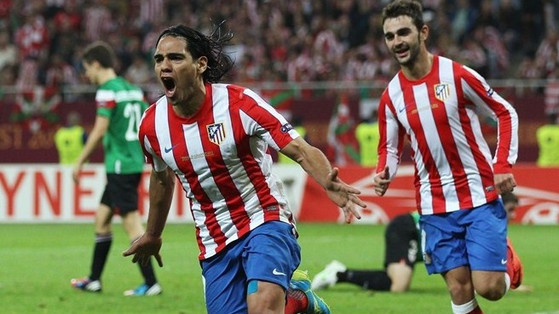 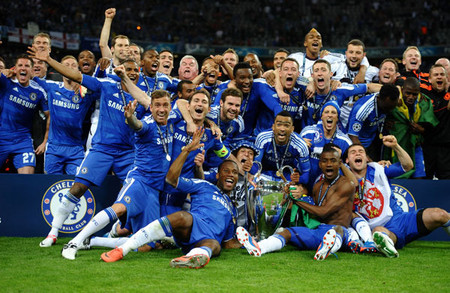 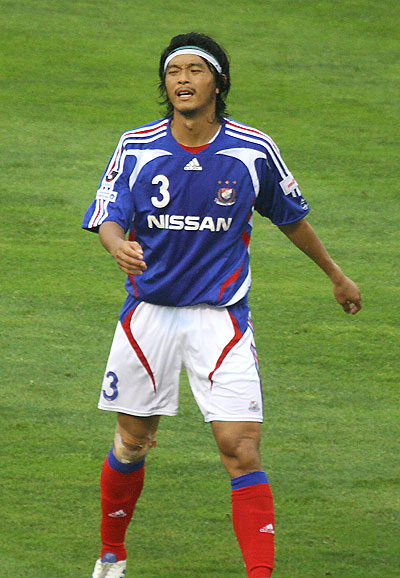 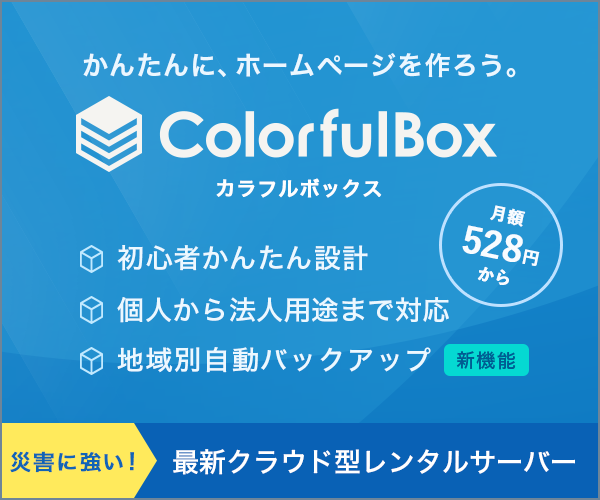 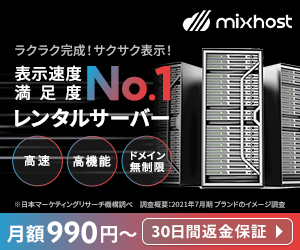 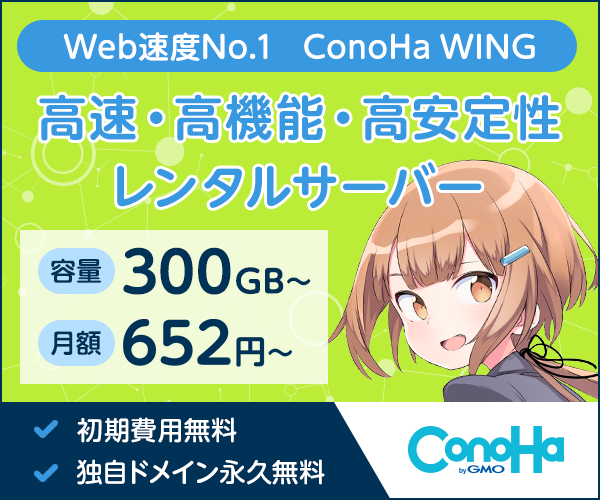